First of all, I want to make it clear that this website is not about me. My friend pointed out to me that the people that view this site might want a little background on the guy who put this together. After careful consideration, I decided to open a small window into the reasons and the history of the site. My name is Ray Butler. I have been a Louisiana high school football coach for over two decades. Mostly I'm just a fan and historian of the game. I played for Vic Dalrymple at Oak Grove and won two state titles in football (1989 and 1991). My Dad, David Ray Butler, won two state championships as the head coach in baseball at Oak Grove (1989 and 1992). He also was a state runner-up in football as a player in 1964. My wife Lara and I have 5 children. She was a cheerleader at Oak Grove. Our girls, Emma Beth,  Callie, and Raylee played tennis and soccer. Our boys Coda, and Will have played football their entire lives. Football has been our life. Our son, Coda, was a state runner-up with Sterlington football in 2018. Our son, Will, was a state champion with Sterlington football in 2021. I've had success and failure in this game and I have worked with some great coaches and coached some great kids. As of 2022, I've have been to Superdome Prep Classic 33 years and seen 190 state championship games live, playing in two (1989 and 1991). In 2015 one my players at Franklin Parish, Tyrell Cameron, died during a game. My life hasn't been the same since. I've learned to appreciate life much more. I've had the honor to coach some great kids, 8 of whom, went on to play in the SEC. The purpose of this website was to gather as much information and history of the game for a book. Until then I've stored the information in one place so people could enjoy it. 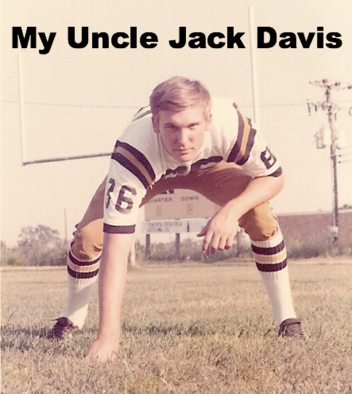 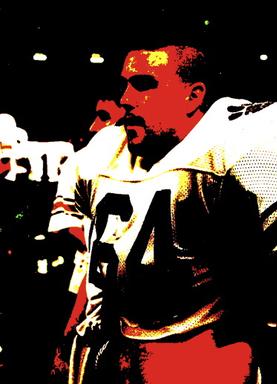 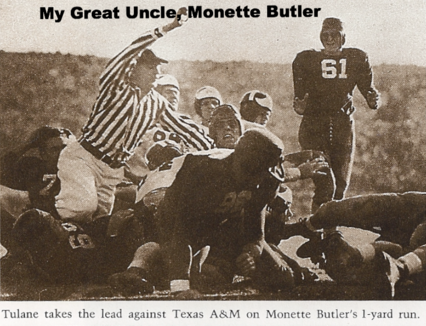 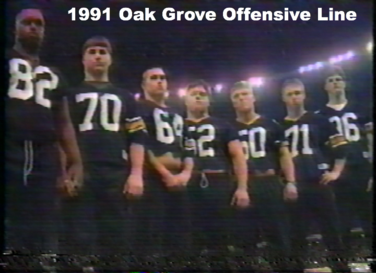 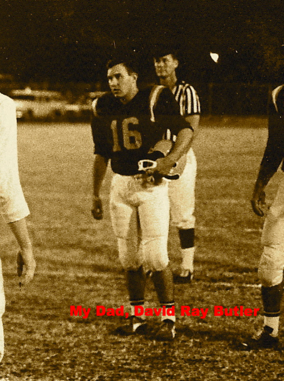 Some of my former players that have went on to the next level.

a little about me... 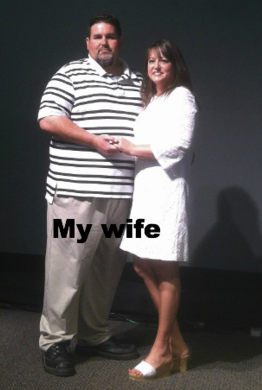